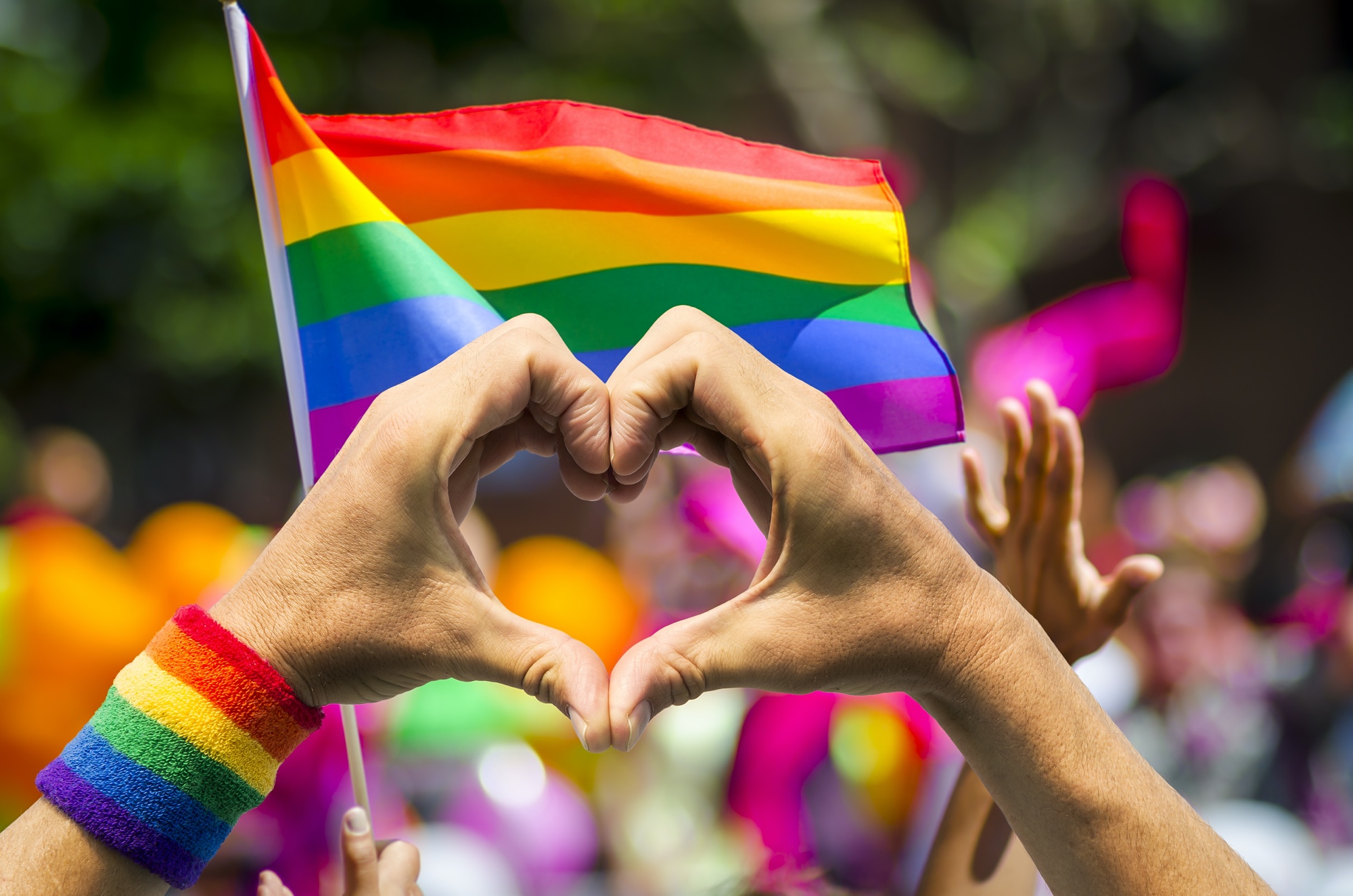 On June 15, 2020, the Supreme Court delivered its much-anticipated decision in Bostock v. Clayton Co. GA, et al., a trio of cases that elevated the issues of gay and trans rights to the Supreme Court. In short, Plaintiffs in each case alleged that they had been terminated from their employment because they were homosexual or transgender and that this violated their rights under Title VII. The Supreme Court agreed and held that, under Federal anti-discrimination law, lesbians, gays, and transgender individuals are protected from discrimination at work.

The Court held that firing an employee because he or she is homosexual or transgender is prohibited sex discrimination under Title VII—even though “homosexuality and transgender status are distinct concepts from sex.”  Bostock is a victory for LGBT employees, and it is very much a decision about sex discrimination. The touchstone for the Court is the sex of the litigant.

The Court held that it was impossible to fire someone for being homosexual or transgender and not refer to their sex. According to the Court, “[a]n employer who fires an individual for being homosexual or transgender fires that person for traits or actions it would not have questioned in members of a different sex. Sex plays a necessary and undisguisable role in the decision, exactly what Title VII forbids.” And that to discriminate against an employee on the grounds that they are transgender or homosexual “requires an employer to intentionally treat individual employees differently because of their sex,” what Title VII explicitly prohibits.

The Court compares an employer’s hypothetical treatment of two employees, one a man and one a woman, who are both attracted to men. If the employer fires the male employee because he is attracted to men, it “discriminates against him for traits or actions it tolerates in his female colleague.” The Court further posits a transgender identified male employee who is terminated when a female employee is not. “[T]he employer intentionally penalizes a person identified as male at birth [who now identifies as a female] for traits or actions that it tolerates in an employee identified as female at birth. Again, the individual employee’s sex plays an unmistakable and impermissible role in the discharge decision.”

This decision is long overdue and if you are an LGBT employee, Federal law now protects your employment rights.  You cannot be harassed, fired, or otherwise discriminated against because you are lesbian, gay, bisexual, or transgender.