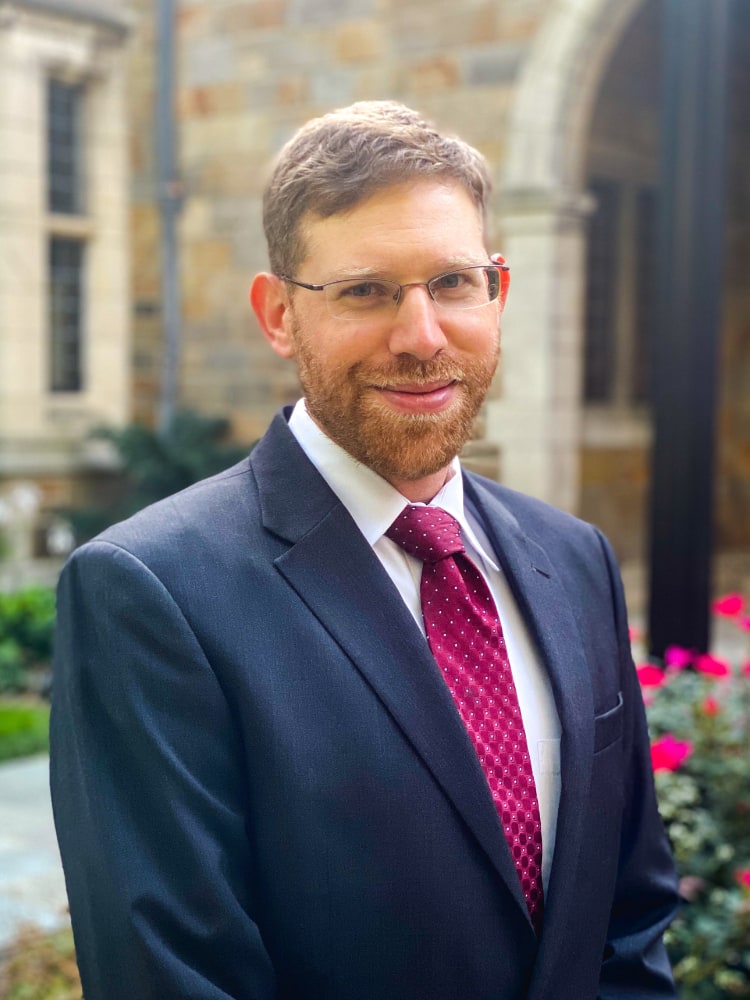 Adam M. Taub is an experienced litigator who focuses first on client needs and zealously advocates on behalf of workers. He specializes in all forms of workplace disputes, including wrongful termination, discrimination, harassment, whistleblower, non-compete, and wage and hour issues. He has also successfully represented public and private sector unions. He has represented numerous individuals and labor unions against employers in federal and state courts, as well as administrative agencies, including EEOC, OSHA, NLRB, and MERC.

Mr. Taub is a graduate of the University of Michigan and University of Connecticut School of Law. While in law school, he served as a member of the Connecticut Law Review. He also received the Pro Bono award for completing the greatest number of community service hours of anyone in his law school graduating class. Other honors included receiving two CALI Excellence for the Future Awards for receiving the highest grade in a law school course.

A Passion for Social Justice

Prior to law school, Mr. Taub served as a Corps Member with City Year Boston, an Americorps program. With City Year, he tutored, mentored, and ran after school programs for inner-city students in Boston Public Schools. He also oversaw the mentoring programs at all ten City Year Boston schools and helped support other City Year projects. During his time at City Year, Mr. Taub learned the importance of helping disadvantaged people and decided to devote his legal career to fight for social justice.

He began his career with a Detroit labor and employment firm where he successfully litigated dozens of employment discrimination and retaliation cases in state and federal court. This included winning a $187,000 jury verdict in the FMLA interference case Reeder v. County of Wayne in the United States District Court for the Eastern District of Michigan. Mr. Taub also represented several public and private sector unions. In the course of a labor dispute, he was able to convince the Court to hold a county clerk in contempt of court for violating a temporary restraining order he obtained.