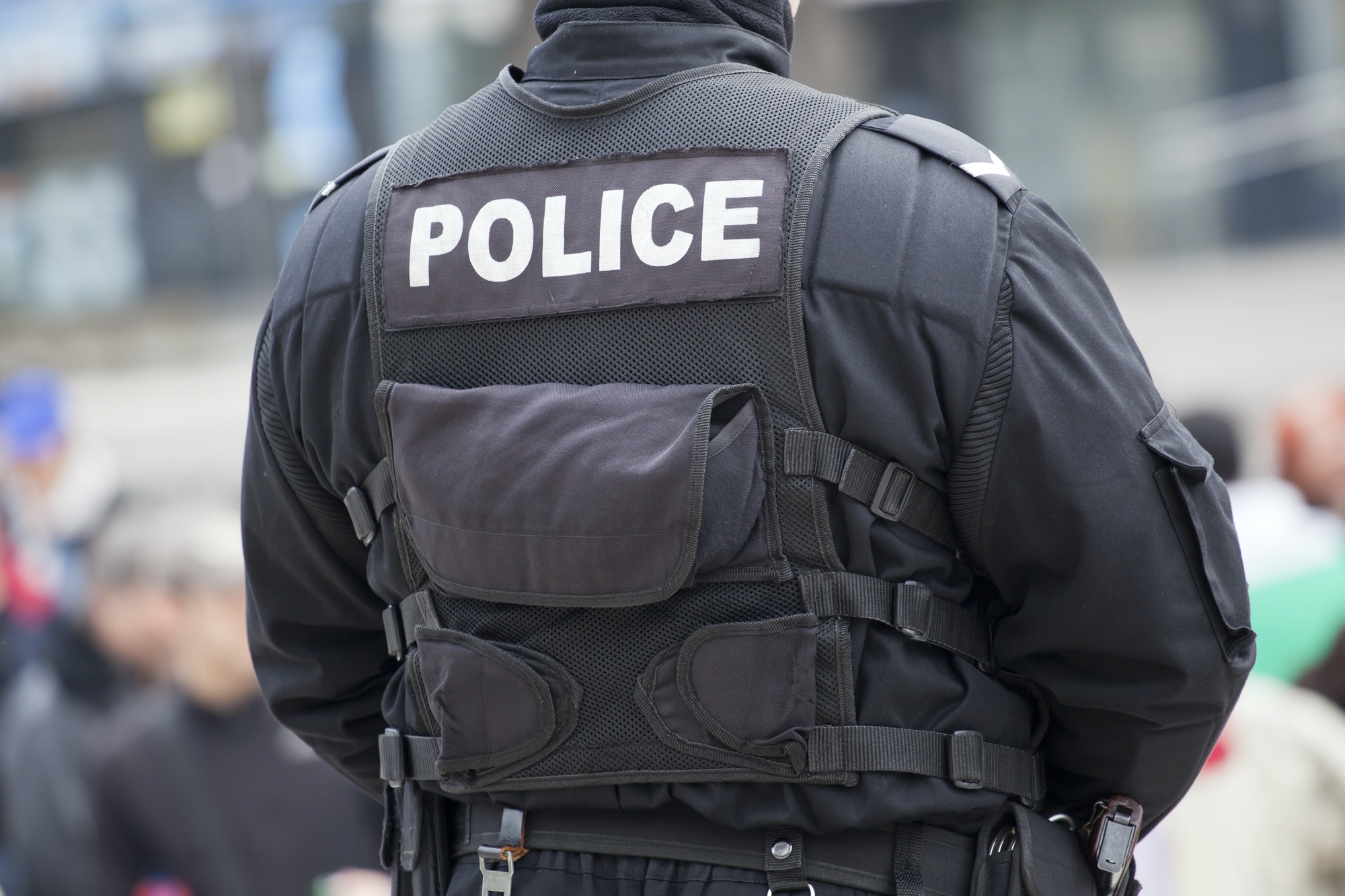 What is Qualified Immunity?

Recent events involving police brutality and the killings of George Floyd, Breonna Taylor, and others have highlighted the legal doctrine of qualified immunity. So, what exactly is qualified immunity? When individuals have their constitutional or civil rights violated they may sue a government actor for money damages in court under 42 U.S.C. § 1983—a statute originally passed  after the civil war to assist the government in combating Ku Klux Klan violence that was accomplished with local government support.

However, when government officials are sued, they may raise qualified immunity as a defense, to being sued at all, even if they committed unlawful acts. In Harlow v Fitrzgerald, the U.S. Supreme Court held that a plaintiff could overcome qualified immunity only by showing that the defendant’s conduct “violate[d] clearly established statutory or constitutional rights of which a reasonable person would have known.” Courts therefore require plaintiffs to point to an existing judicial decision, with substantially similar facts in order to proceed. As a result, the first plaintiff to litigate a specific harm is out of luck since the right violated won’t be “clearly established.” Importantly, this doctrine was entirely judicially-created; there is no basis for it in the text of 42 U.S.C. § 1983 or the Constitution.

Recently, however, there is a growing consensus that Qualified Immunity should be abolished. In various opinions, several members of the Supreme Court, including Justices Clarence Thomas, Sonia Sotomayor, and Ruth Bader Ginsburg, have called into question the legal reasoning upon which Qualified Immunity stands. Unfortunately, however, in July 2020 the Supreme Court declined to review a number of cases in which it could have overruled Harlow and abolished the doctrine altogether.

Nonetheless, Congress could still abolish or reform qualified immunity legislatively since the doctrine is the product of mere statutory interpretation rather than constitutional elaboration.  In the wake of the protests following the killing of George Floyd, a growing coalition of activists has demanded qualified immunity be abolished. In the current congress, representatives as diverse as Libertarian Rep. Justin Amash and Democratic Rep. Ayanna Pressley have introduced a bill in the House to abolish the doctrine. CTM applauds the activists and protesters seeking to  bring justice for victims and accountability to government officials by abolishing qualified immunity.